This is the story about Softorino Inc. – a purely European crew packed with talented developers, designers & managers, most of which are of Ukrainian origin. And while we are working on an interview with this team, we’d like to offer you a brilliant example of how using a trend can make a brand new app to be a huge financial success. This story is written by Josh Brown, the «Don Draper» at Softorino, a company that develops apps for mobile & desktop platforms.

I can’t hold it any longer. I would like to tell you a story about one of our experiments that led to a discovery of iPhone 6 A8 chip being capable of playing back Smart-TV’s 4K video. By taking action quickly and pitching this story to the right people — the results helped our app earn $30,000 in a single week.

It’s been a trend to talk about the PR of various tech companies, though this subject is mostly written about the general ideas without a lot of detail.

Recently, we were able to literally learn the price for what they call a «good PR campaign». Before I continue, let me clear the fog out: the story below — this is not something that was planned, it’s a chain of coincidences with action being taken in-time and sent to the right people. We simply «hit the spot».

Softorino — a purely European crew packed with talented developers, designers & managers. Since the fall of 2011, we apply all of our focus into bringing simple solutions & fresh design into the world of Mac OS X & Windows. We decided to solve the biggest problem of every iPhone, iPad & iPod owner with a Windows PC. After we spent 14 months on developing a unique technology, we partnered with DAEMON Tools to release DAEMON iTools. An application allowing users to upload content to an iOS device+Transfer it back to PC without iTunes.

Our next solution, was to transcode media formats that are unsupported by Apple devices into a format that can be played back natively. We decided to name the product WALTR. The cool app name was actually inspired by Walter White from the American TV show «Breaking Bad». Since the app was first of its kind on the Mac, right after the launch, we received some shockingly-good coverage about the app itself.

While testing version 1.0.2, just for the heck of it, we decided to see what happens if we drag n’ drop «like it’s hot» a 4K video file from Samsung’s Smart TV demos. We were very surprised, when our iPhone took it smoothly and played it back without a glitch. At that moment, we realised that this was revolutionary because Apple TV uses the chip from an iPhone and most-likely the next gen Apple TV will support 4K resolution.

We were extremely hyped because we had a real media bomb on our hands. Immediately, we got in touch with a few editors that wrote about Apple stuff and in a matter of 4 hours, we received coverage from TUAW, 9to5Mac, AppleInsider & MacRumors. Every single article mentioned Softorino and the app itself — WALTR. While communicating back-to-back with the press, we quickly made a video with proof and visualization of the whole process, a «how-to» tutorial on the main website and some images for the big announcement on Twitter & Facebook.

After putting together this handy «press-kit», we blasted an email to all journalists that we could get a hold of to make this news as big as possible. This led to a second wave of press coverage, which even includes Forbes USA. They posted an article with news about the capabilities of next-gen Apple TV after a discovery made by our small company.

Now, with all this of this hype being gone, we can conclude the results: Worldwide press coverage from more than 100 publishers with our company app, link to the website, product page and video url. 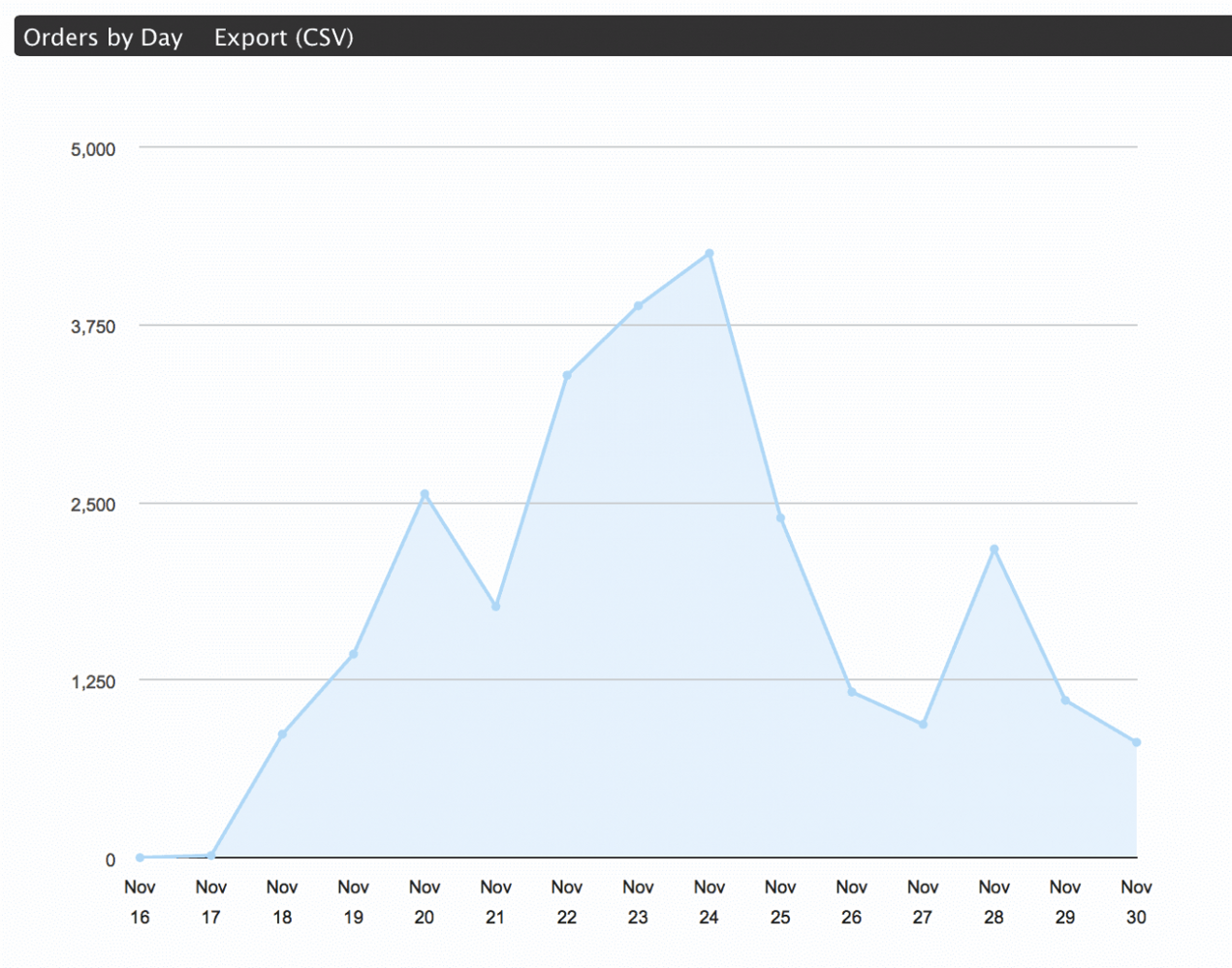 It was good while it lasted, but we were able to learn a few things from this. Some of it may not sound like anything «new», but it definitely won’t harm to re-think on it: