“Ukrainian mythology has so much to teach us, but for people outside of Eastern Europe it has remained largely inaccessible. Having grown up surrounded by these magical tales it is so exciting now to be able to share this part of my culture with gamers everywhere,” — says Dima Veryovka, Creative Director at Colabee Studios on site of the remarkable Ukrainian project which can be named a major turn in transferring folklore and Ukrainian classical literature onto laptops for a brand new audience. He and his studio created a game after one of the most famous Lesya Ukrayinka’s masterpieces called “Forest Song” (Lisova Pisnya). And this project is as atmospheric as it can be. 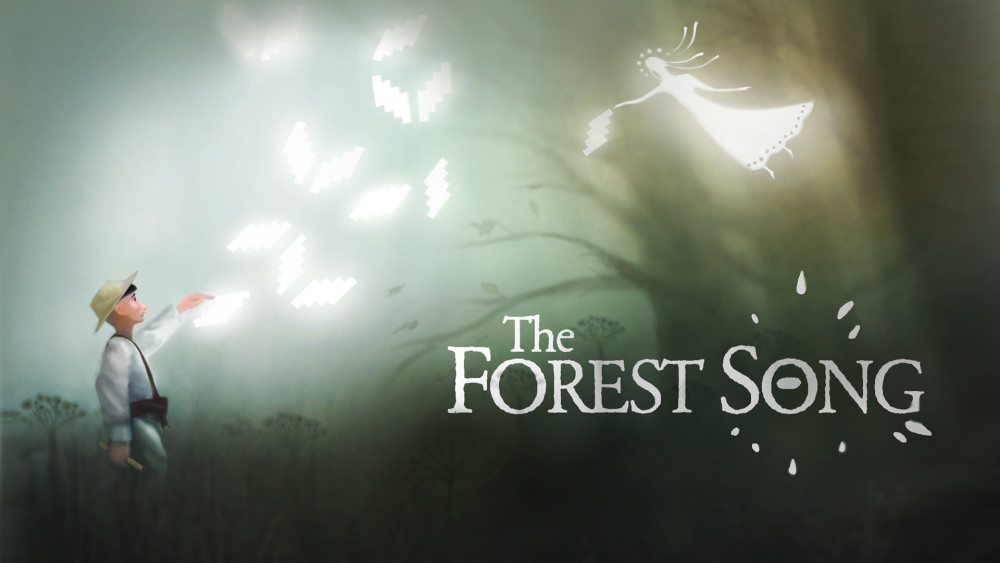 In a forest filled with supernatural creatures, the player discovers a magic flute and gains the ability to relive key moments in their life. The Forest Song features a living systemic game world in which its human and supernatural inhabitants follow their own goals and agenda. Maybe it’s a kind of Ukrainian Trine-like saga? Developers say that they use a unique time-loop mechanic which challenges players to observe and anticipate events. A wide array of interconnected puzzles enable players to manipulate the game world — and the result can be different in case of different choices. 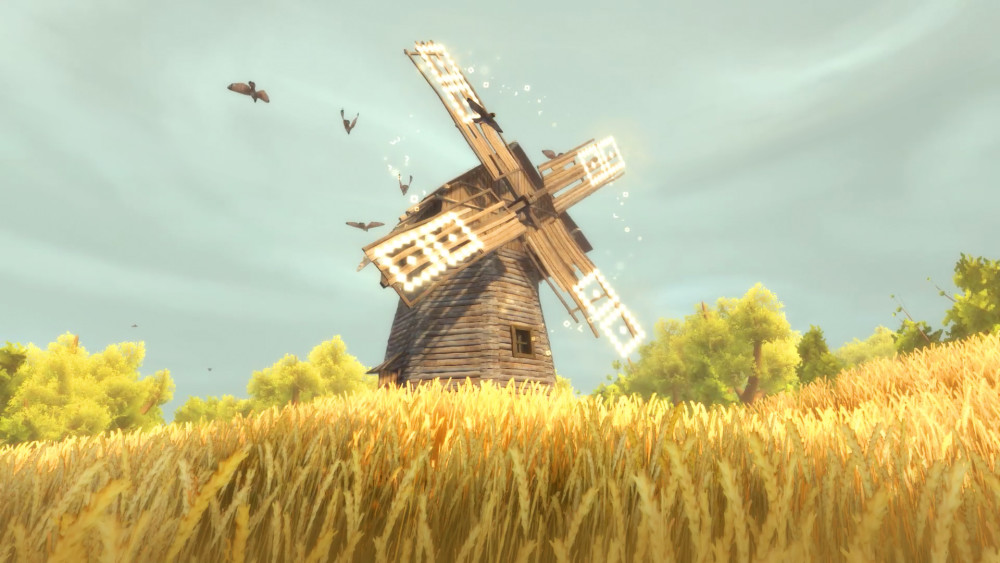 Sounds like a bunch of hipsters creating an adventure indie? Well, it’s not so simple as it seems. This team worked in creating Mech Warrior Game Series, SOCOM and Tomb Raider Series. But the most valued their project is Never Alone, created by game developers based in Seattle and Kyiv — this one has brought BAFTA award for Best Debut to them in 2015. For this two top-managers of this studio served as Art and Creative Directors. Dima Veryovka is an award winning Creative Director, Concept Artist and Designer, with more than 15 years experience in the video gaming industry at Sony and E-Line / Upper 1 Games. Sean Vesce is an award winning Studio and Creative Director serving the video game industry for two decades in key creative and leadership roles at Activision, Microsoft, Eidos / Square-Enix, E-Line / Upper 1 Games. 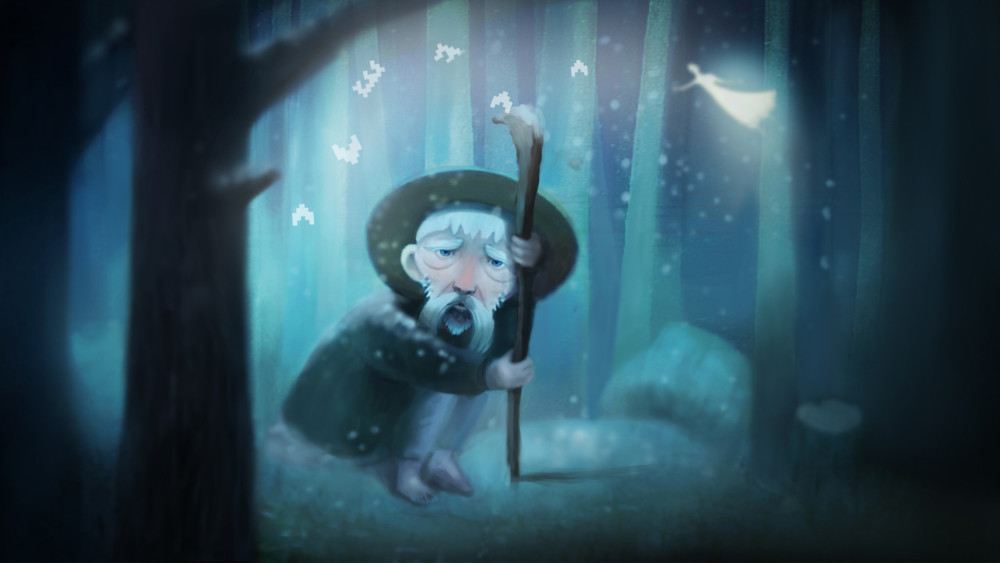 This time Colabees decided to put in life their belief that video games have the power to shape our world with spreading remarkably rich cultural traditions. They invited not only designers and developers but an array of Ukrainian culture and folklore experts led by esteemed faculty of Taras Shevchenko National University of Kyiv as well:

«—We’re building The Forest Song for the latest gaming consoles with specialized VR content where players will experience an unprecedented sense of immersion and presence. The Forest Song will offer players the unique opportunity to explore a fantastic new world inspired by old-world traditions», — says Colabee’s team. 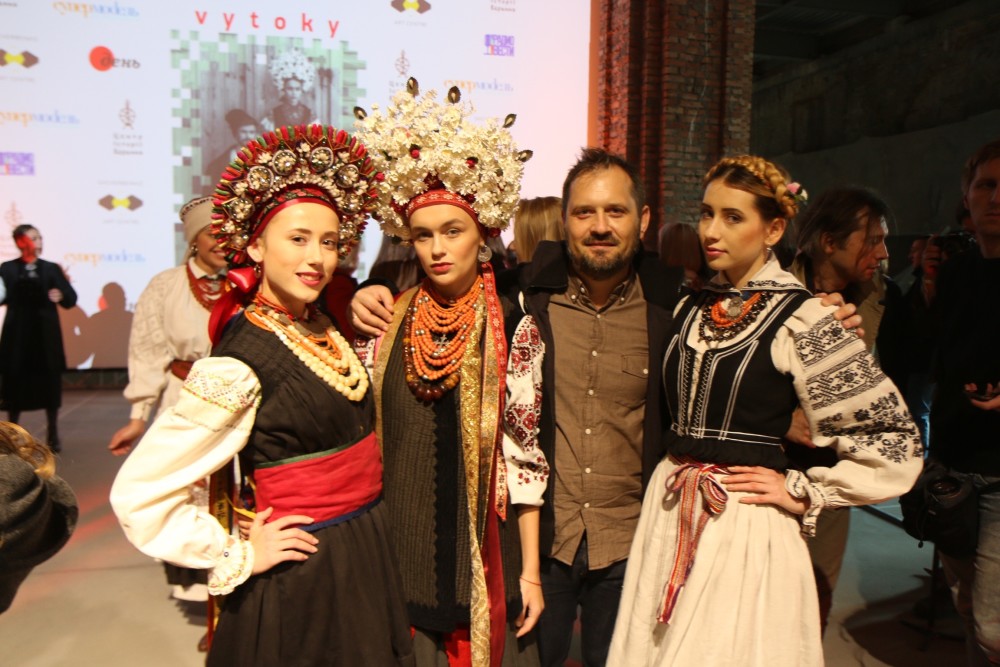 As you can see, sometimes classical literature can meet VR and new technologies — and this is how the whole idea of written classical pieces can be changed as well an understanding of gaming in a new way. Hope Ukrainian developers can become trend-setters in this field.