This new online tool searches for the errors and reports about them to the owner of the account. The system is also capable of correcting these errors. Several digital ad agencies from Ukraine hold closed testing of Foster for three months before it was launched for an open use. 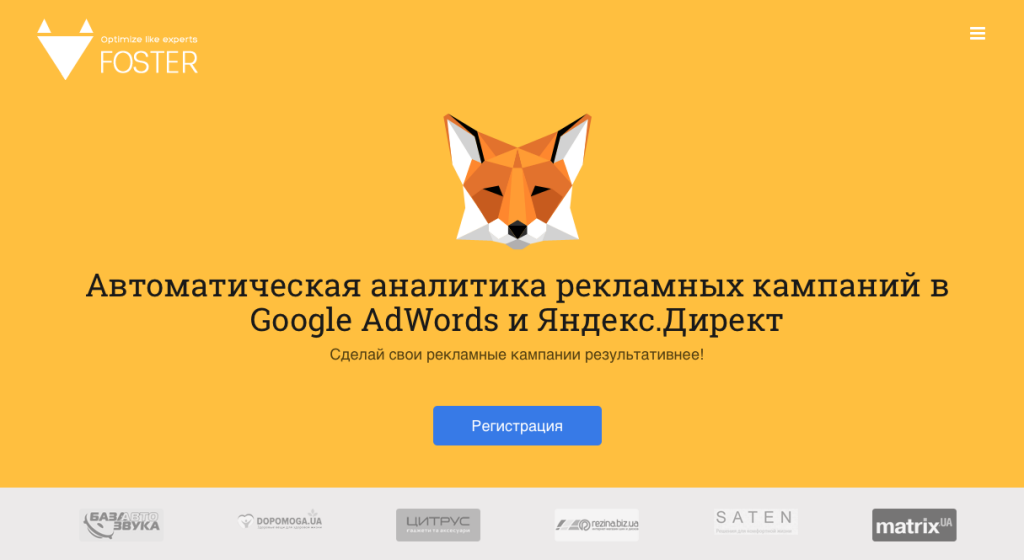 Most clients usually come to the agency after unsuccessful attempts to set up their own contextual advertising, so most of the time is spent on finding and eliminating errors in the campaign. This made Netpeak to create such a service which will automatically look for errors. Foster is optimized for working properly with both Google AdWords and Yandex Direct ad services.

This is not the first time when Ukrainians try to make a service which works effectively for existing users of the more complex or famous services. Ukrainian MailTo app launched not so long ago tries to take on Google Inbox or WhatsApp or both in communications and instant messages.