Главная › Ukraine in EN › Josh Brown, Marketing Director at Softorino — «PR stragedy as important for each startup as a product itself»

Josh Brown, Marketing Director at Softorino — «PR stragedy as important for each startup as a product itself»

As Mad Men’s character used to say, “advertising is based on one thing — happiness”. Making a customer happier with your product is a real proficiency. And if you are good at it, your business will be a success. Most of IT products have the same goal, e.g.: Softorino team develops apps to ease using iOS devices as Windows PC companions. Its app WALTR allows users uploading content to an iOS device and transfer it back to PC without using iTunes.

We’ve talked to Josh Brown, Marketing Director at Softorino, about his experience of selling IT products. And he told us some tips for startups being «made in Ukraine».

— Softorino develops iOS apps, what are the most important things to remember when you are selling an app?

We develop Mac OS & Windows software that solves problems of iOS device owners. We’re simply trying to help every iPhone, iPad & iPod Touch user enjoy their device even more. If Apple didn’t provide a better experience in some cases, then we will.

— What kind of ad campaigns are the most valid for IT products?

— Whom are you selling your product to? It’s US market only?

Generally, our user is simply anyone who has a desktop computer + iPhone/iPad/iPod touch. Every iOS device user had (or will have) some issues while trying to put music or videos on their devices (before the flight or train ride). Apple’s iTunes is not very stable nor is it intuitive. And that’s where we come in. 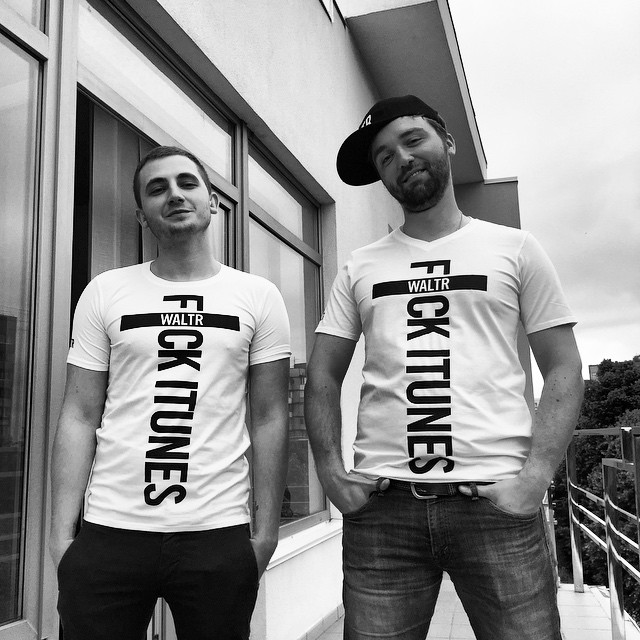 We put all of our time into working with US, UK, Canada & Europe (Germany, France) mostly. People in these countries feel more comfortable with purchasing software whereas Ukraine or Russia would rather download a pirated version “for free”.

— What do you do to persuade foreign investors to support Softorino team? Is it hard enough to do it, being a company from Ukraine?

We’ve launched our product without any foreign investors. We’re still bootstrapped. But we had investors getting in touch with us with various offers. This happened right after our app blew up and received coverage in Forbes. I don’t think that the current situation in Ukraine or the fact that the company is from Ukraine would affect software distribution in any away.

— Did you notice changes in attitude to your team or product (because of Ukrainian origin) after “Revolution of Dignity” in Ukraine?

Nope. I personally think that if your product is good, nothing will stop you from getting investor’s attention. Even though the company is proud to be Ukrainian, our Softorino headquarters are officially located in Huntington Beach, CA.

— Is it possible for a startup-team to launch product successfully without having a PR manager?

It’s possible. But the chances are very low compared to a product launch with a good PR strategy. On early stages, I think PR is actually the most important part after creating the product itself.

— What skills must a person have and what rules to know for creating an effective advertising campaign for IT company?

Creativity is the key. A drive for testing out new stuff. Patience. And passion for the product you’re advertising.

— According to your experience please evaluate: do Ukrainian IT startups pay enough attention to their marketing and advertising?

They do. But the problem is that they put Ukrainian audience as their priority and they wait until they’re accepted in the local area. I think they should start with the worldwide audience right away because that’s where the cash is at.

— Can you give some guidance for startups which want to succeed with promo?

Pay enough attention to the PR campaigns when you launch. And after you get some attention from the press, start using your early-adopters (first 100-1000 customers) as a weapon. They are very powerful because WoM works better than any ad campaign. Start collecting their emails from the beginning and communicate with them. It will most-likely double your customers.