How Kyiv tries to turn into a European «smart city»

There’s no secret that Ukraine has a strong base for implementing IT opportunities into life of its cities. Last year was a tough one for Ukrainian IT community, yet developers, managers and IT volunteers of this country make their best to make smart cities a part of everyday’s life for common Ukrainians.

Roman Zinchenko, cofounder of Greencubator, was one of the participants of iForum-2015, where he organized a section devoted to discussions about smart city in Ukraine. 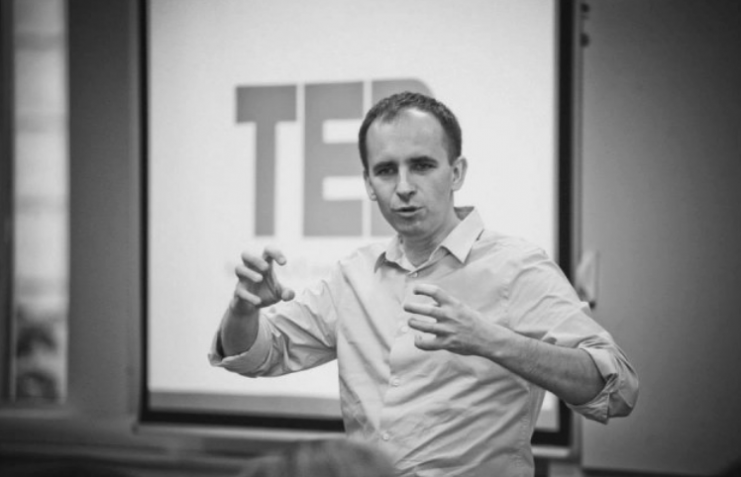 «Mobile technology as well as social networks usage during commuting can be used to optimize city bus routes and subway schedule», he says. Social media sites are widely used in New York where you can connect and make a request for building and repair via Facebook or Twitter. There is no reason why this can’t be organized in Kyiv, believes Roman Zinchenko. Ukrainians can use not only New York as an example, but also learn lessons of Barcelona, London and Munich, where smart city services are widely used and developed.

Besides foreign Kyiv can also learn from local cases. Vinnytsia can be one of the best examples of how smart city technologies are implemented and used in Ukraine. Volodymyr Groysman, ex-major and now the head of Ukrainian Parlament, organized a local version of e-government for automated solving of city problems while being a major of this city.

All the requests and key informational services for entrepreneurs (including budgeting and paying taxes and city services) are online here. This differs Vinnytsia from many other Ukrainian towns and cities. 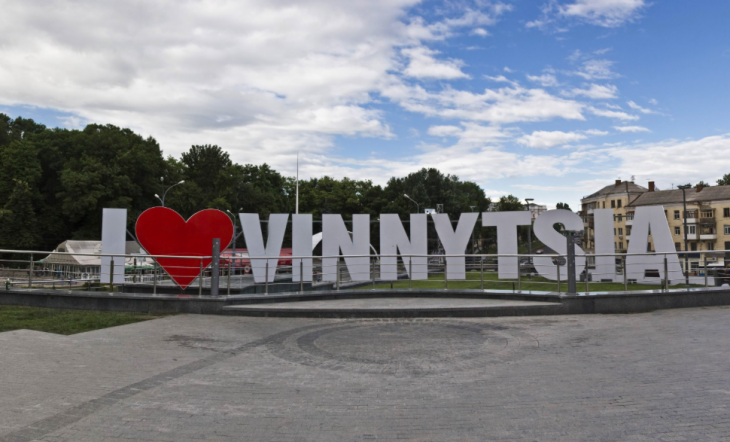 One of the recent projects for Kyiv is open budgeting as well. Discussions started in public since June this year when activists and members of the Kyiv community were invited to discuss possible perspectives and opportunities of e-government services in this city. And this discussion lead to some practical steps from local government. 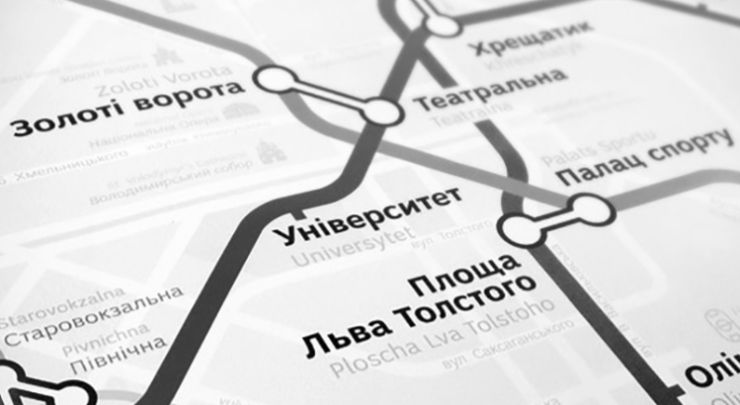 Kyiv city major Vitaly Klitchko showed online service named “Open budget”. This website gives an opportunity to analyze and control incomes and spendings in Kyiv made by the local authorities. Authors of this project believe that such a tool can help fighting corruption, bribes and overpayments in Ukrainian capital.

MasterCard in the subway

Kyiv goes wireless not only via WiFi hotspots. Last week a new city subway service was opened. Now you can pay via MasterCard PayPass technology in the Kyiv subway. If you have a debit or credit card with PayPass chip in it, you subway ride will be wireless and quickly payed for via special terminal. It’s also a part of Kyiv «Smart City» strategy since June 19, 2015.

Smatphones and tablets are widely spread in Ukraine — and that’s the reasons why local mobile startups and services for citizens are now on the rise. 3G has recently come into Ukrainian mobile carriers’ market — it’s also a reason why going mobile will be rather popular for local services and organizations. At least 10 Ukrainian mobile services and apps for smart city are already working, still more to come.

Some of them are developed by Kyiv authorities (like pump rooms map), and some are organized and developed by activists and startup entrepreneurs. Recent Best Urban Social Startup contest showed 10 finalists among 162 projects which can really change Kyiv in a smart way — like a map of city convenient for kids, eco-map of organized recycling for harmful light bulbs and substances, HappyNeighbours platform to connect neighbours from real life in an online-tied community or smart street lights system for saving energy. This contest was held with the help of SocialBoost initiative — and such contests become more and more popular.

Yet activists and citizens of Kyiv (as well as other Ukrainian cities and towns) must remember an important detail about smart cities: they can be really smart, modern and suited for life only if their inhabitants act, think and behave like smart people. And this is not just about 3G, WiFi or smartphones. It’s about social responsibilities, loyalty, green-tech solutions, energy-saving projects and recycling. At least we should start with these problems, because they are a really big deal for Kyiv.